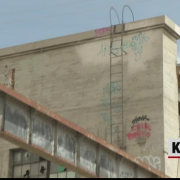 HERE IS AN OPPORTUNITY CRYING FOR ATTENTION!!

ALBUQUERQUE, N.M. — Albuquerque citizen complains to city about the growing graffiti at the Rail Yards.  He has been trying to get the city to get rid of the graffiti for a year.

After unreturned phone calls from the city, he reached out to the Solid Waste Department.

“Same as everything before, it’s just excuses,” he said. “No, we can’t get up on the building. It’s dangerous.”

KOB 4 reached out to Albuquerque’s Solid Waste Department for an interview.  In an email, they said:

“It has been determined that the graffiti related to this report is a safety risk for our employees to clean and it will not be removed by the city Solid Waste Management Department.”

As for the Rail Yards, the city has taken back control and says it put in 24-hour security at the site and demolished a couple of non-essential buildings. Now officials are waiting for state and city funding to continue the redevelopment there. 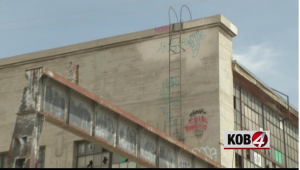 Graffiti removal in Portland to get a funding boost